In the film series, “Another World is Plantable!”, community gardens in different parts of the world are presented. At the core of the film series are the activists from the community gardens, the gardens themselves, and the visions the activists have of them. They recount how and why their gardens are not just green oases in the middle of the city, but much more than that projects that bring into being ‘another world’. The documentary film series takes up these ideas and connects them to emancipatory projects in different parts of the world. 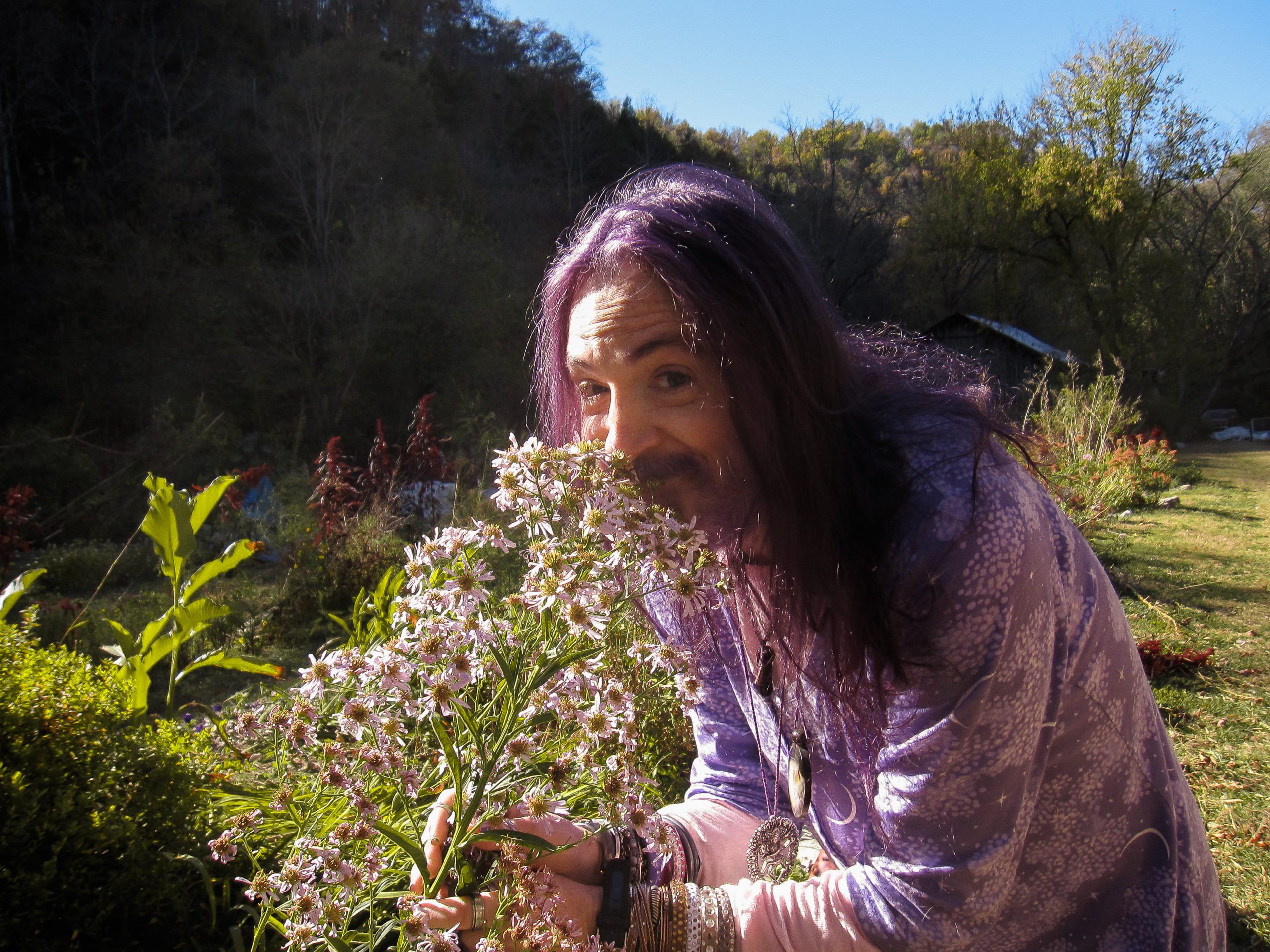 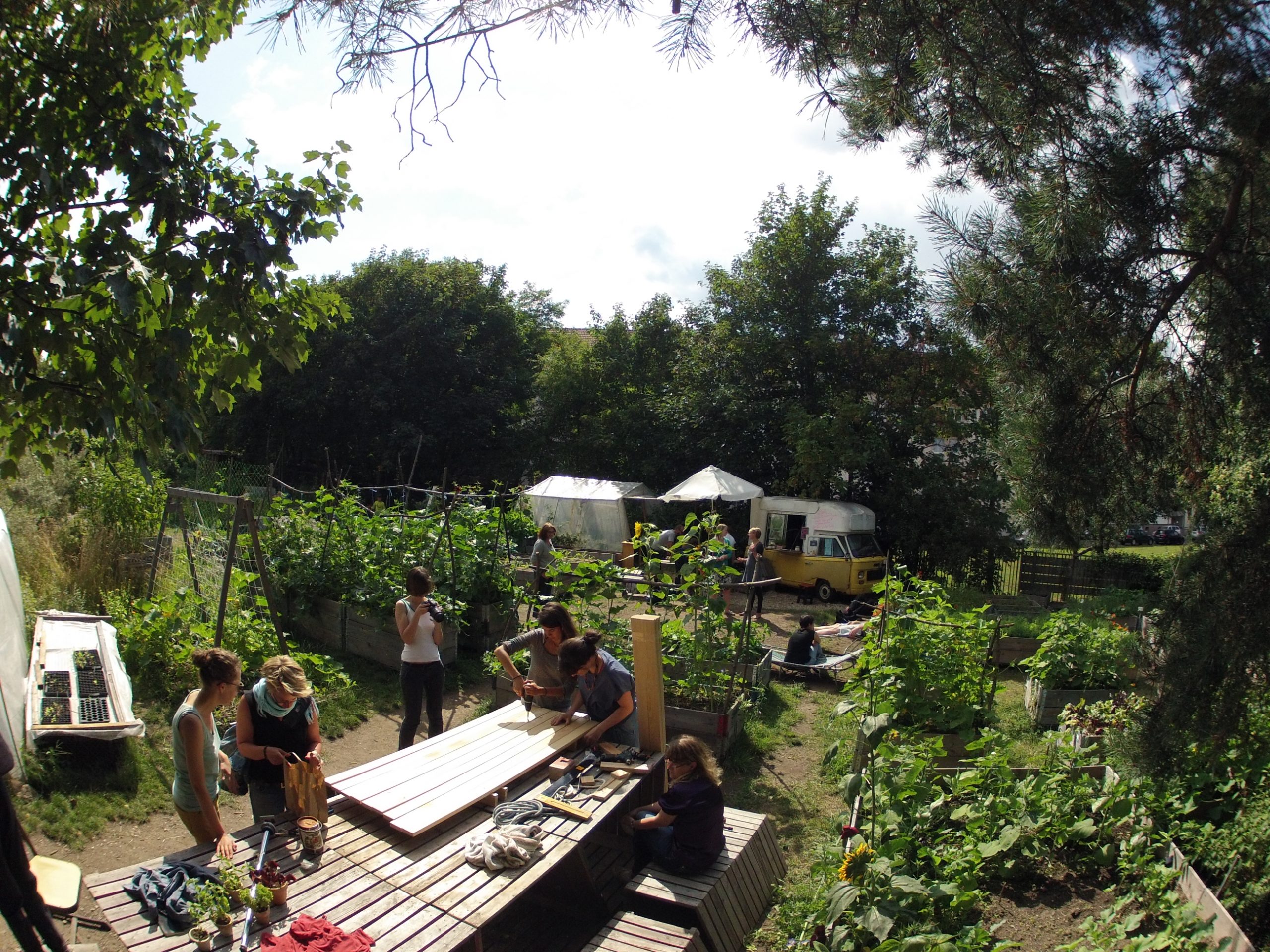 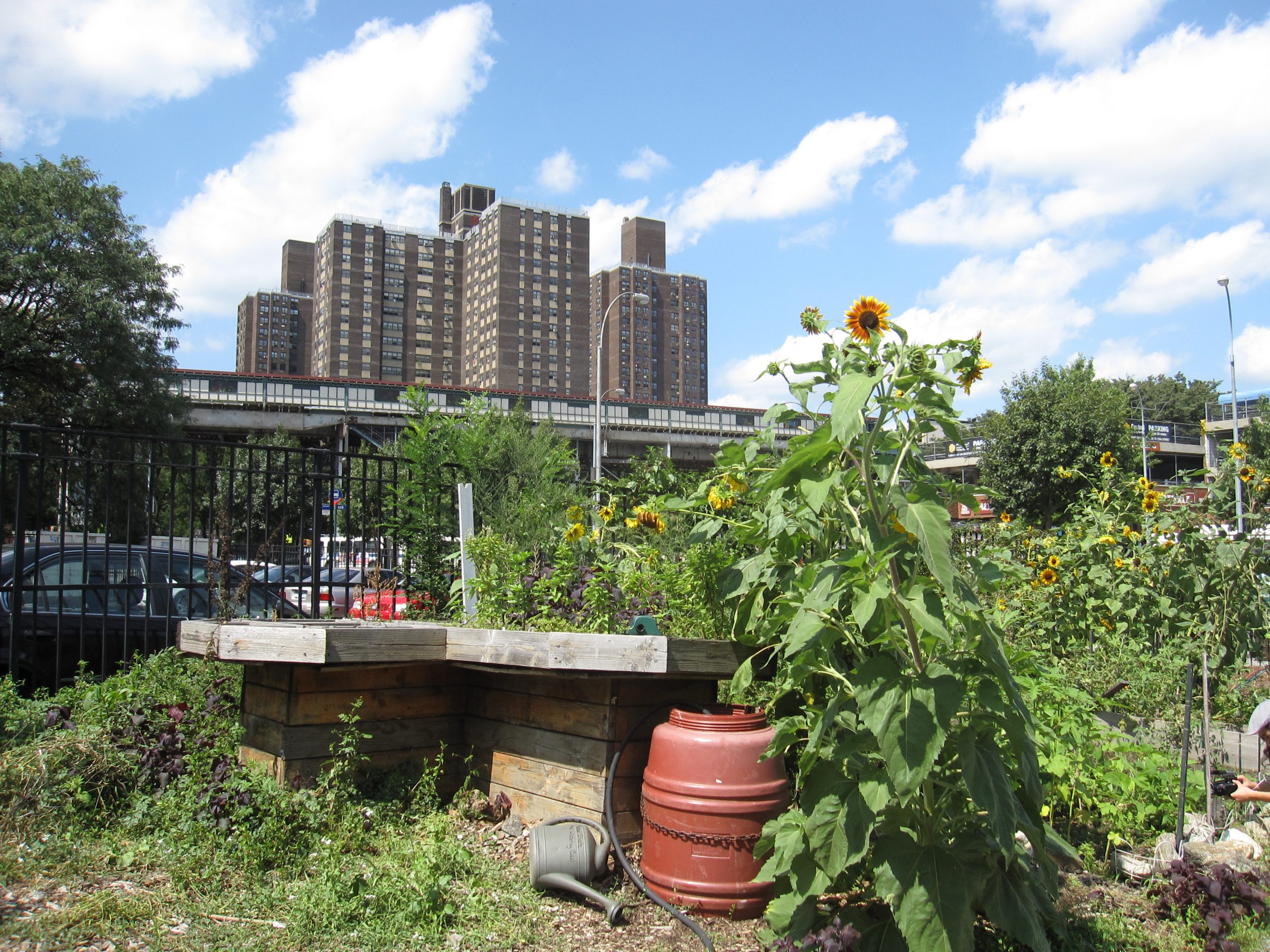 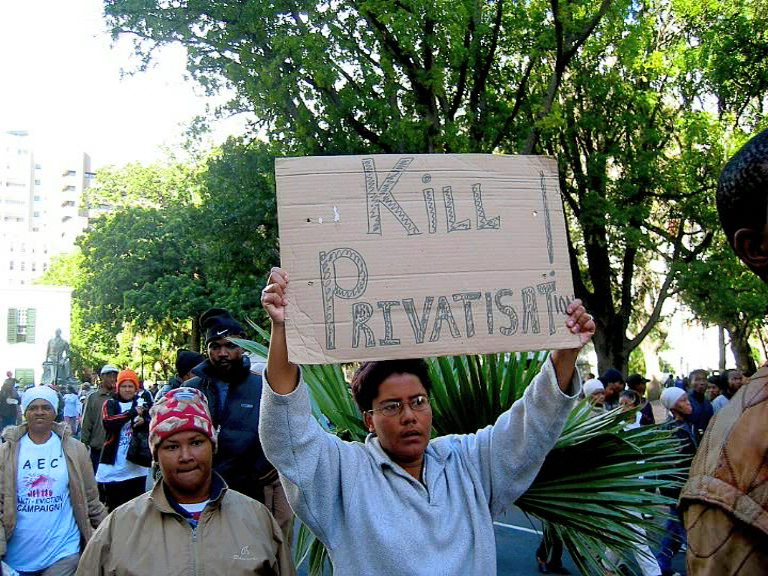 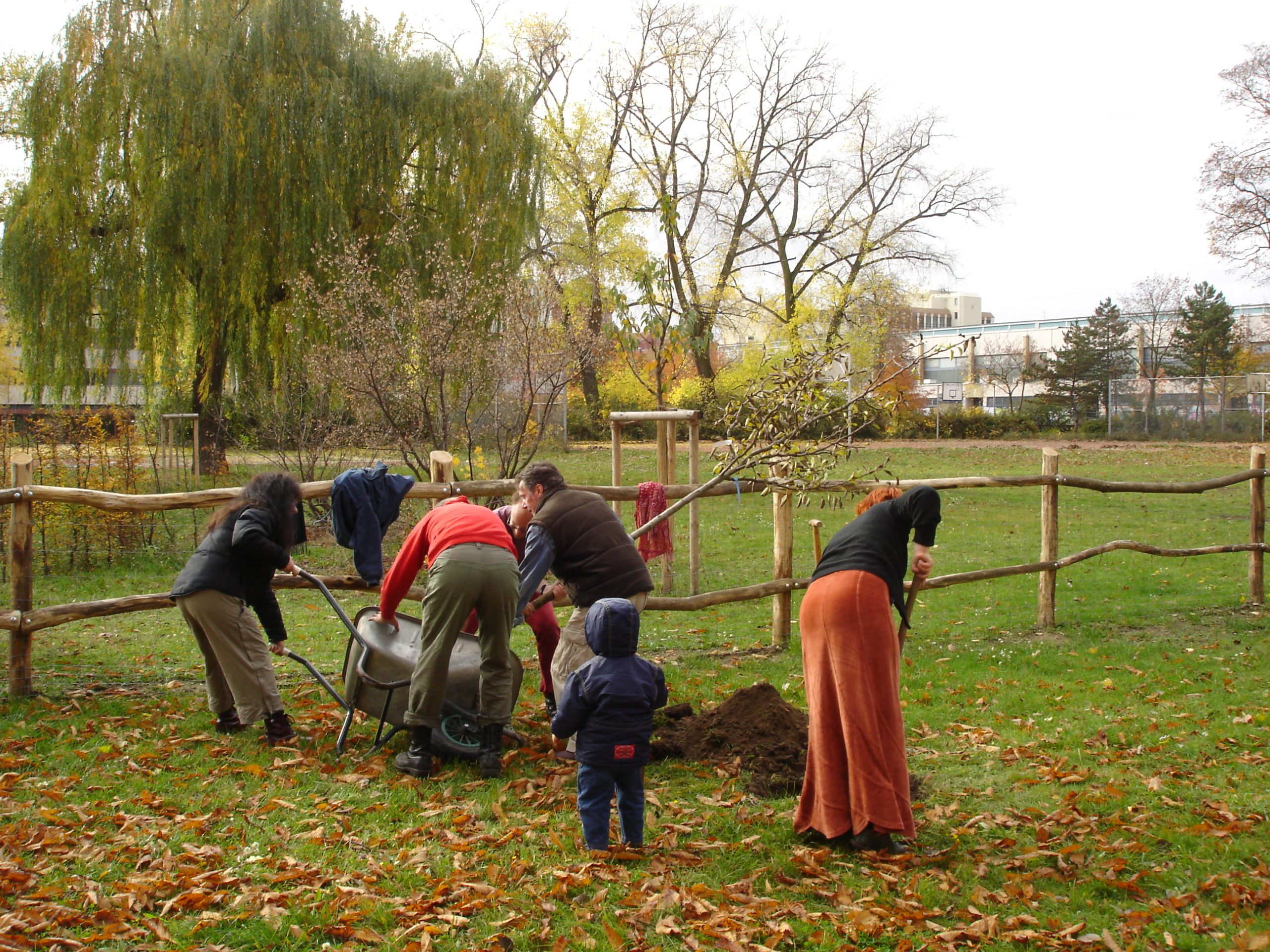 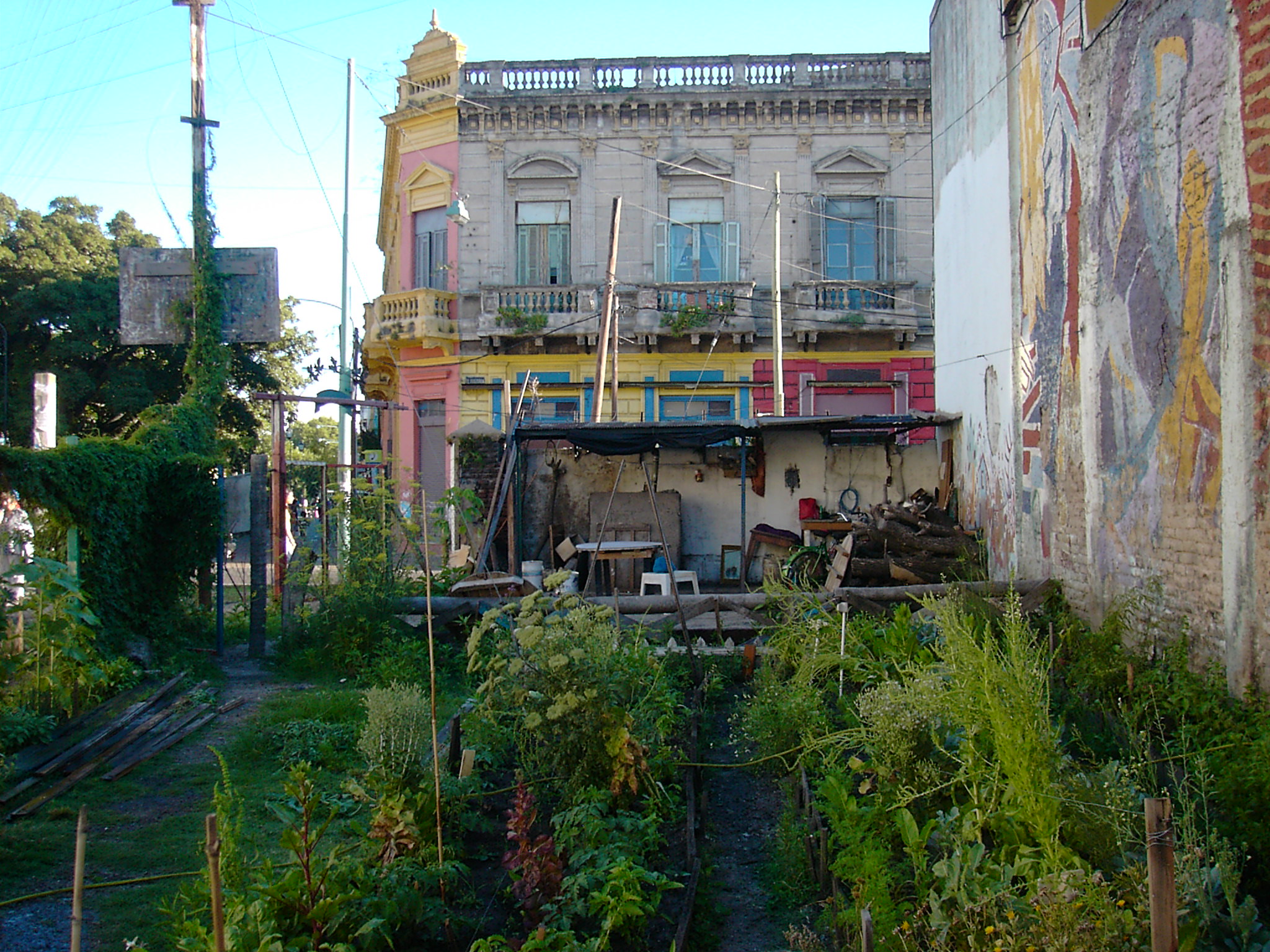 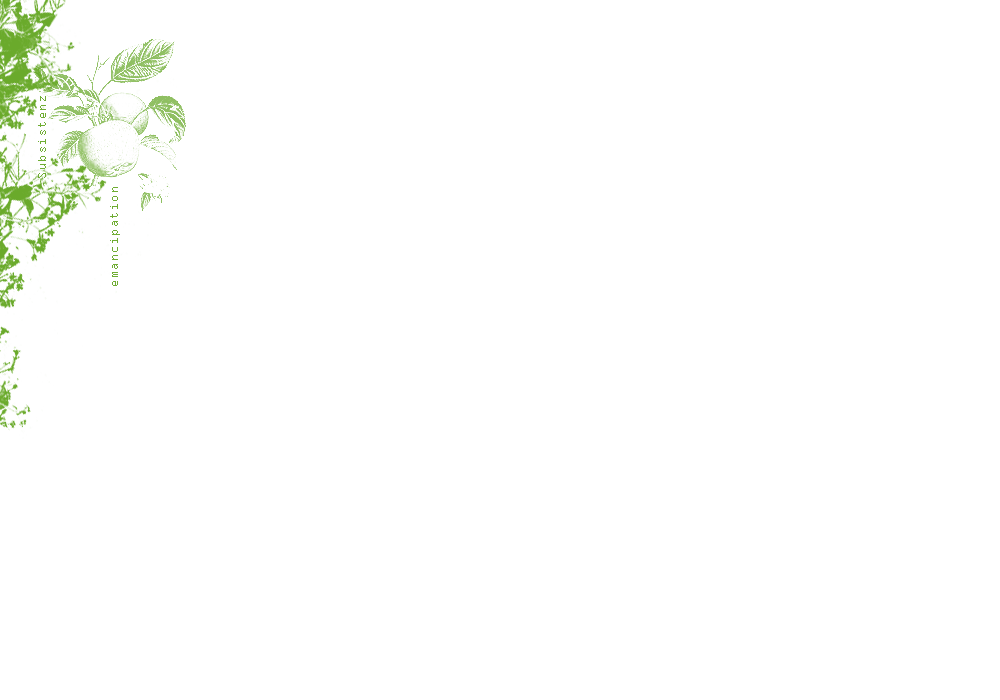 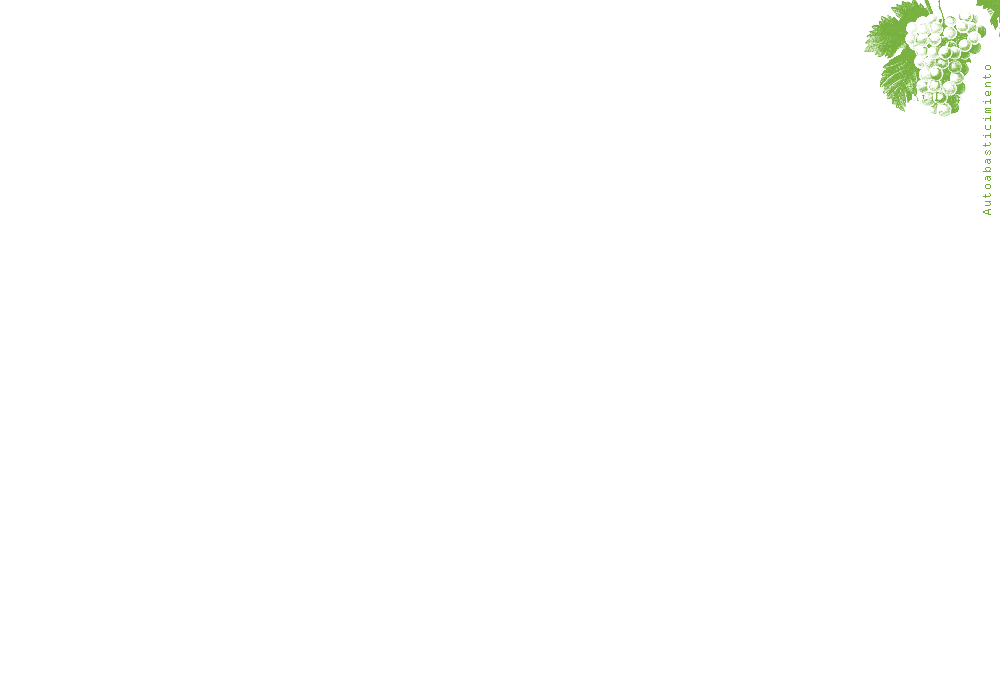 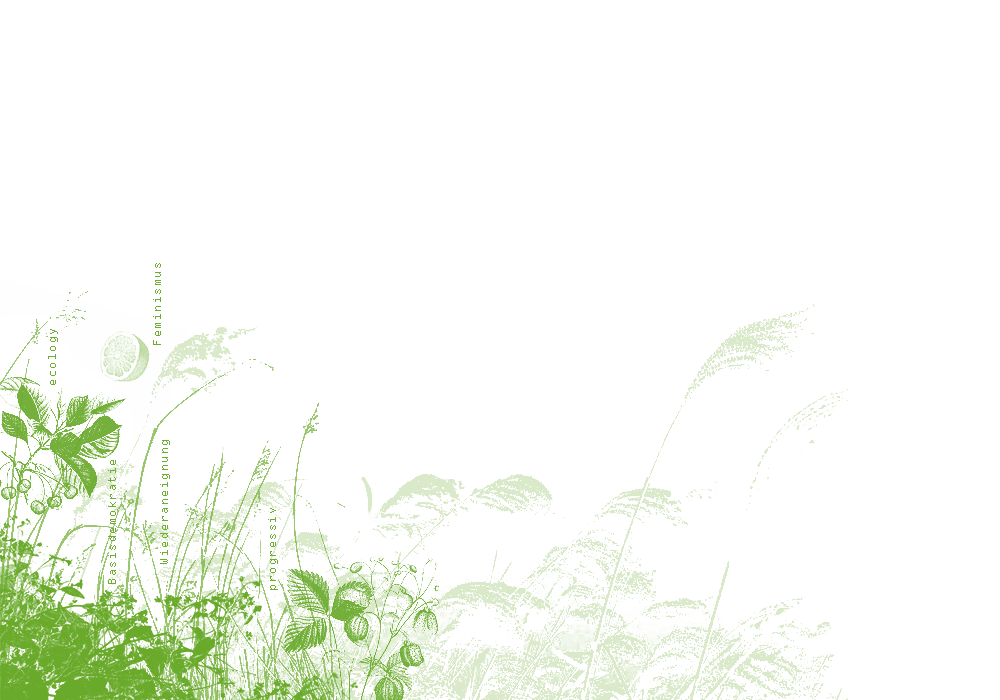 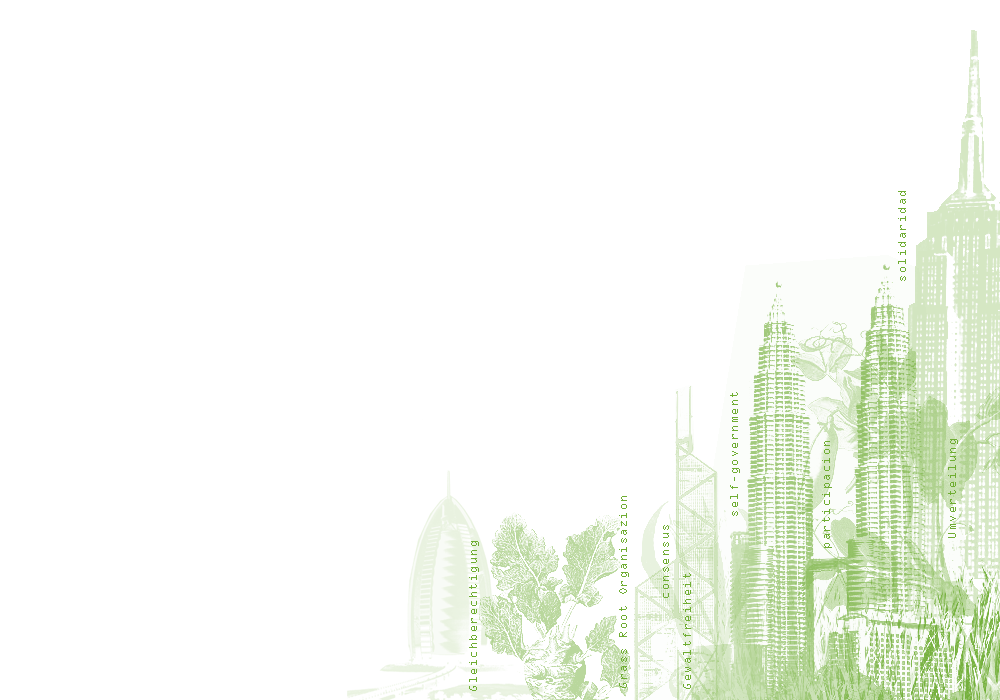